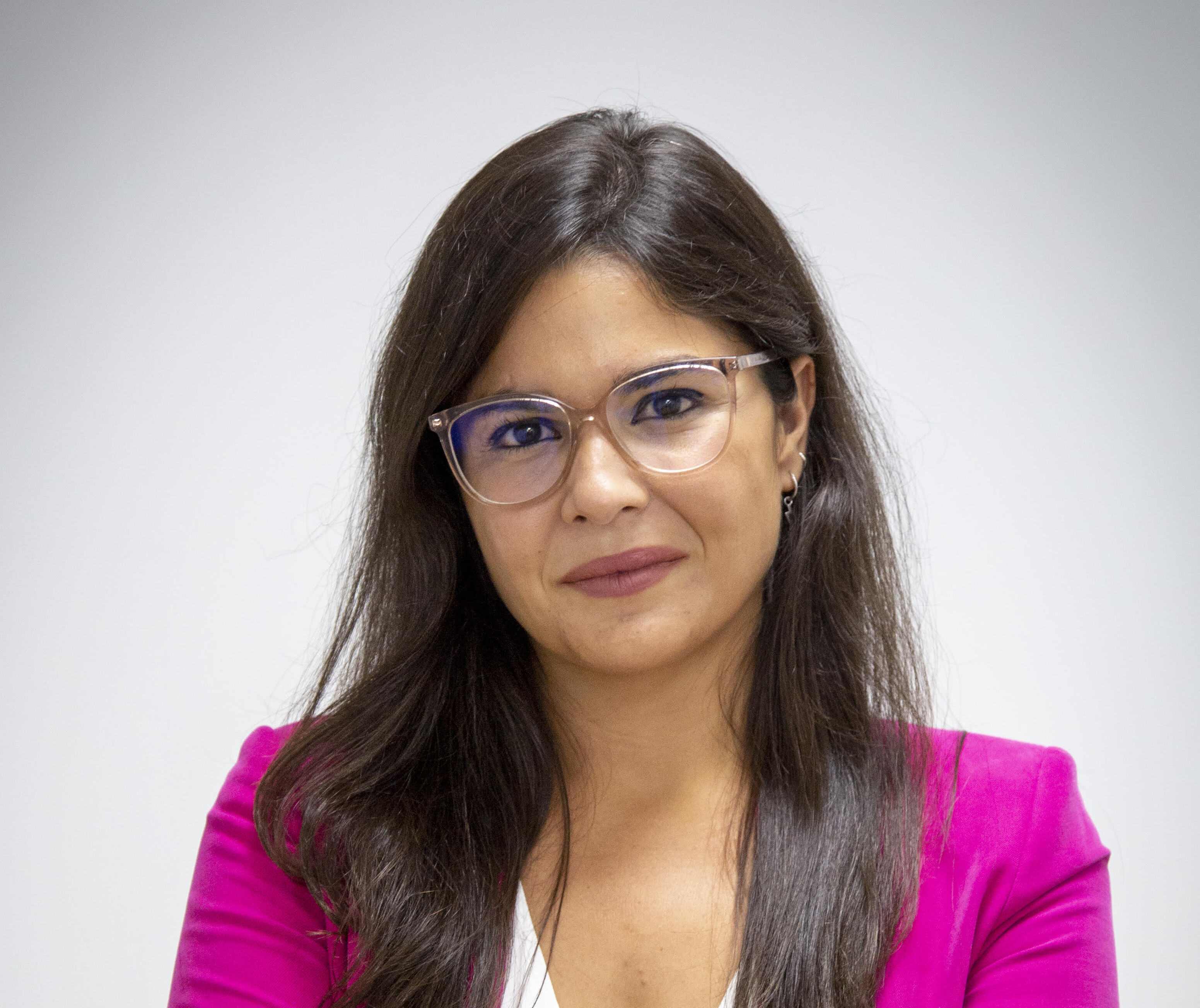 Clara Jiménez Cruz is the co-founder and CEO of Maldita.es, a Spanish non-profit foundation created to fight disinformation and lies in public discourse. After a decade-long career as a TV journalist, Clara was appointed to the High Level Group against Disinformation by the European Commission and is a current member of the IFCN Advisory Board. Among other recognitions, she was selected as an Ashoka Fellow in 2019 and was awarded Spanish Young Journalist of the Year in 2020. 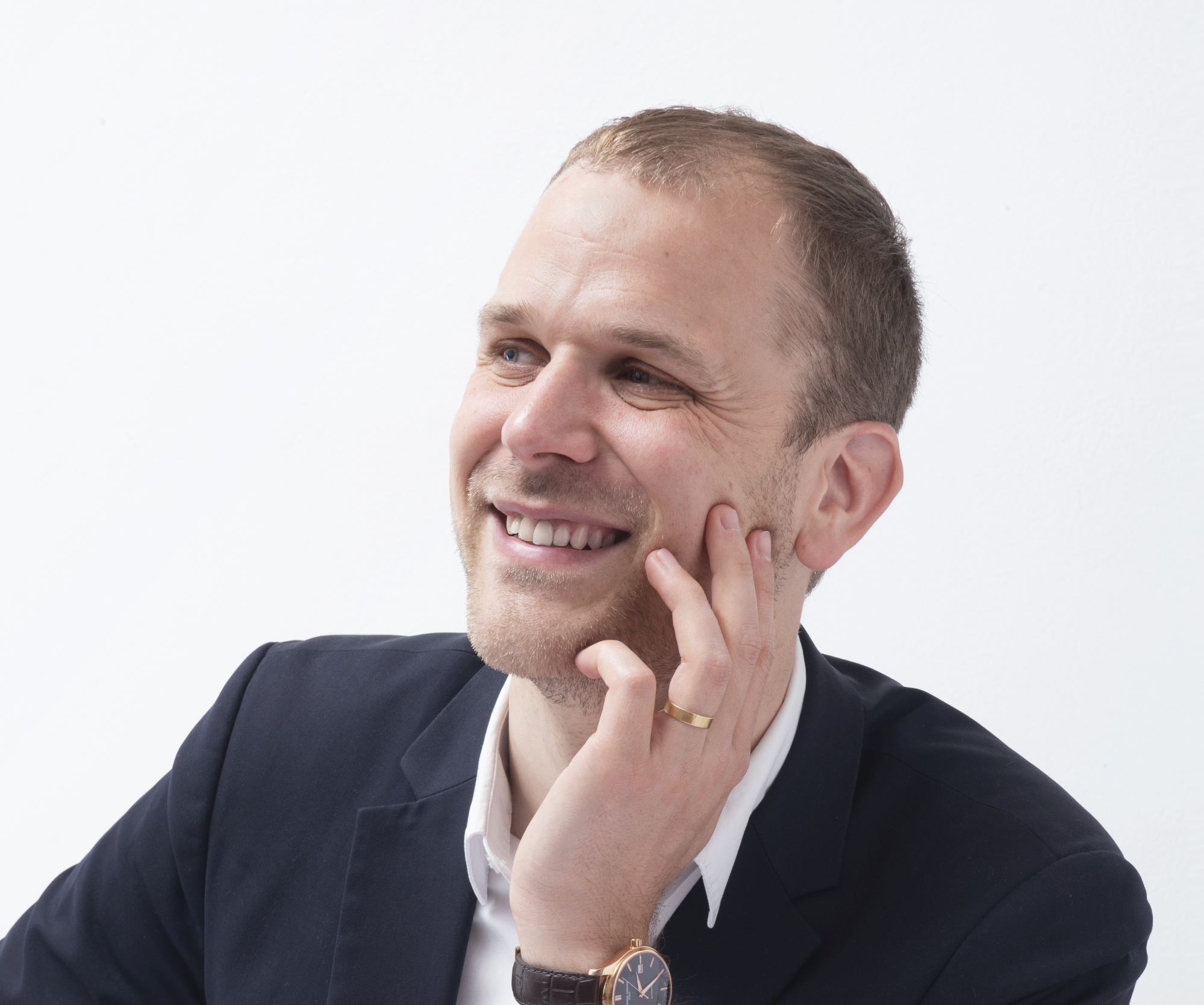 Vincent has been a journalist since 2017, the year he founded Les Surligneurs, the first legal fact-checking media outlet. As the director of publication of Les Surligneurs, he has supervised the publication of all the articles, recruited teams, managed both national and European projects, given conferences on fact-checking. He is also a legal researcher at Versailles University and lecturer, specialised in EU law. He is also a member of the Stakeholder Committee of the largest legal publishing house in Europe. 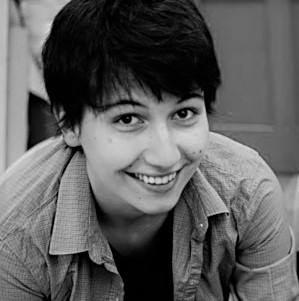 Ana Brakus is a leading young newsroom management professional in Croatia, with years of experience in both journalism and management roles. She is the executive director of Faktograf, publisher of Croatia's first fact-checking news media. She holds a degree in political science. She joined Faktograf in 2018, after spending 2 years as an investigative journalist for Novosti, a renowned independent weekly. At Faktograf, she quickly advanced to the position of managing editor, as well as a member of the executive board of Gong, former publisher. 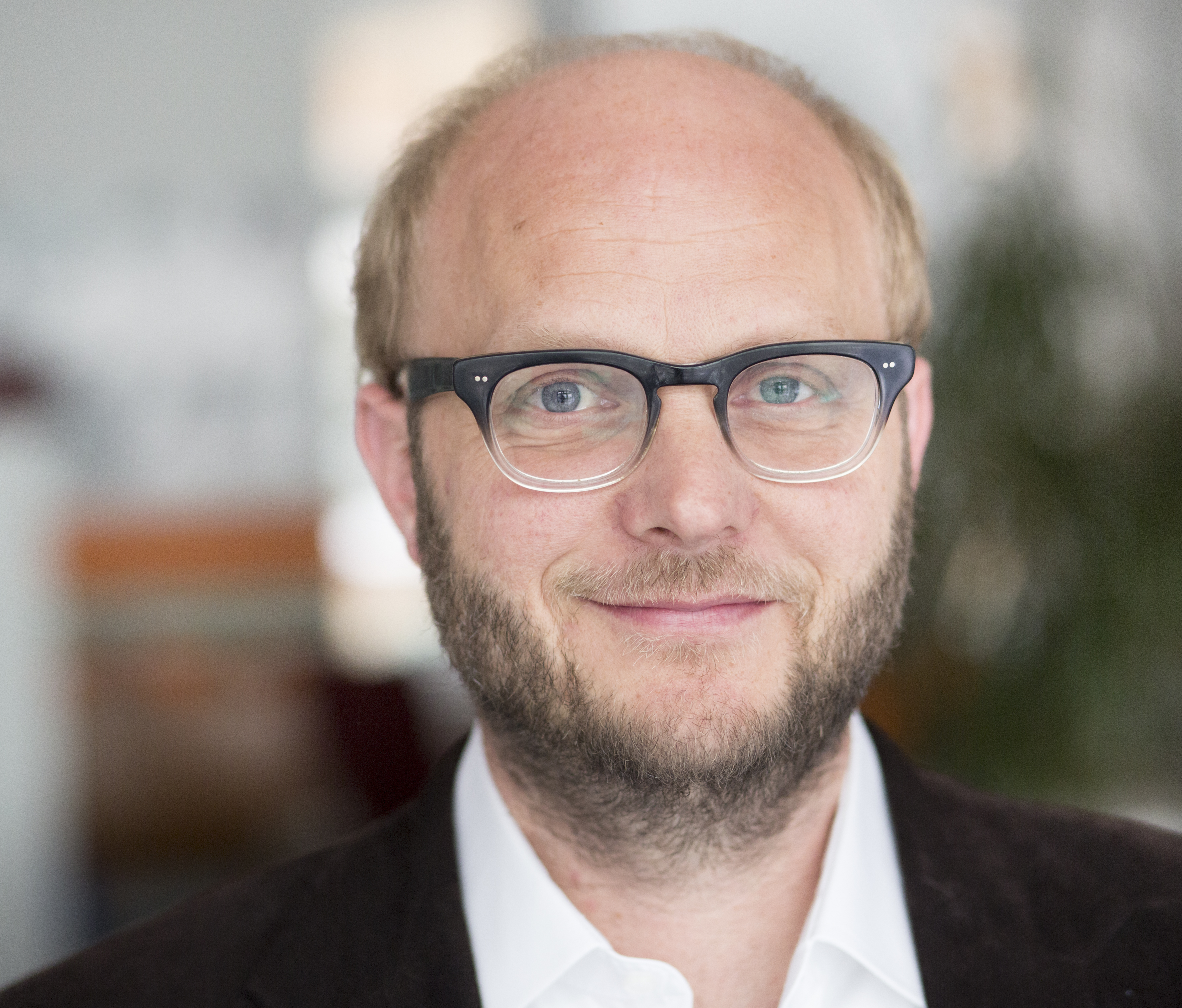 David Schraven leads the investigative newsroom CORRECTIV as Publisher since 2014. After spending time at taz and Süddeutsche Zeitung, he worked with the business and North Rhine-Westphalia departments of the Welt-Group. Between 2010 and 2014 David was in charge of the research department at the Content Desk of Funke-Mediengruppe – one of the largest German media organizations. David received multiple journalism awards.

Gülin Çavus is is a Co-founder & Head of Strategy at Teyit, Turkish fact-checking organization. She is responsible for suggesting strategic plans & projects for social impact and aligning the team with the organization’s targets. Studied Global Politics and International Relations at METU and Binghamton University, SUNY. She graduated with her Master’s degree in Urban Policy Planning and Local Government. She attended journalism training at Uğur Mumcu Investigative Journalism Foundation. She worked as a journalist on several news websites. She was awarded International Fact-Checking Network Fellowship in 2017 and worked on misinformation problems about refugees with France 24 Observers team. She has been conducting OSINT training for journalists and journalism students. She is interested in responsible and ethical tech. 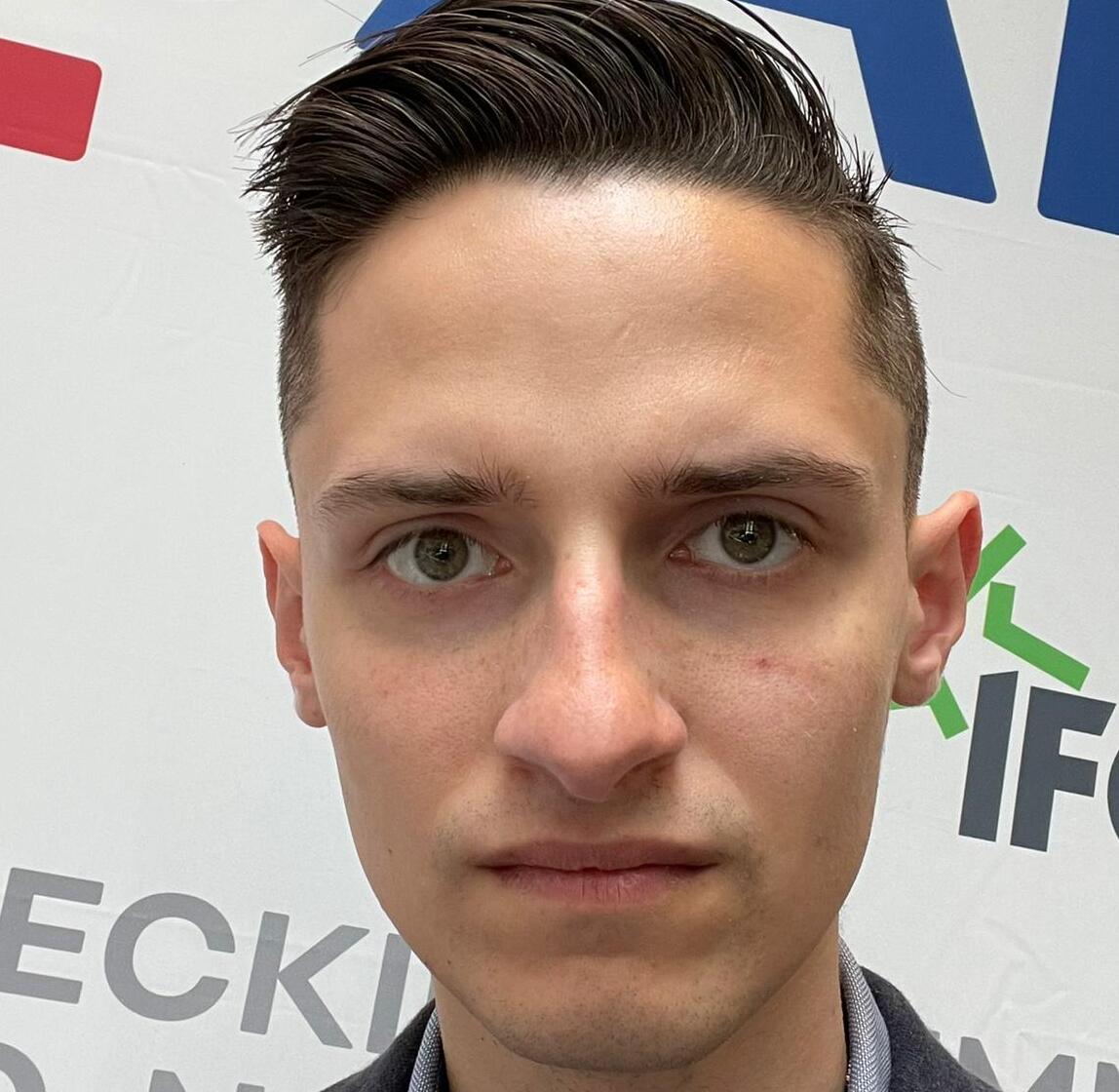 Paweł Terpiłowski started working as a fact-checker in 2016, and since 2018 he has been the chief editor of Demagog Association, the first Polish fact-checking organization recognized as the International Fact-Checking Network Signatory and a partner to the Meta’s Third Party Fact-Checking Program. He is also a Ph.D. student at Wroclaw University. His main areas of expertise are the security policy of Eastern Europe countries, Ukrainian politics, state-sponsored disinformation and propaganda operations, radical ideologies, and political movements. 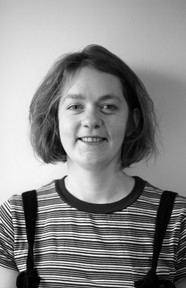 Phoebe Arnold is one of the senior staff of Full Fact in the UK. She started when Full Fact was a small organisation and helped it grow during elections, the pandemic and the rise of online misinformation in public life. She has also worked at First Draft and Avaaz, training journalists and pressuring platforms to tackle disinformation. She helped to draft the IFCN Code of Principles and served on the IFCN Advisory Board, including a lot of experience assessing applications for verification.

Sally Mairs is an editor of AFP’s fact-checking team in Europe, which investigates misinformation in a dozen different countries and languages. She was previously deputy chief of AFP’s Western Balkans bureau and a correspondent in Southeast Asia. 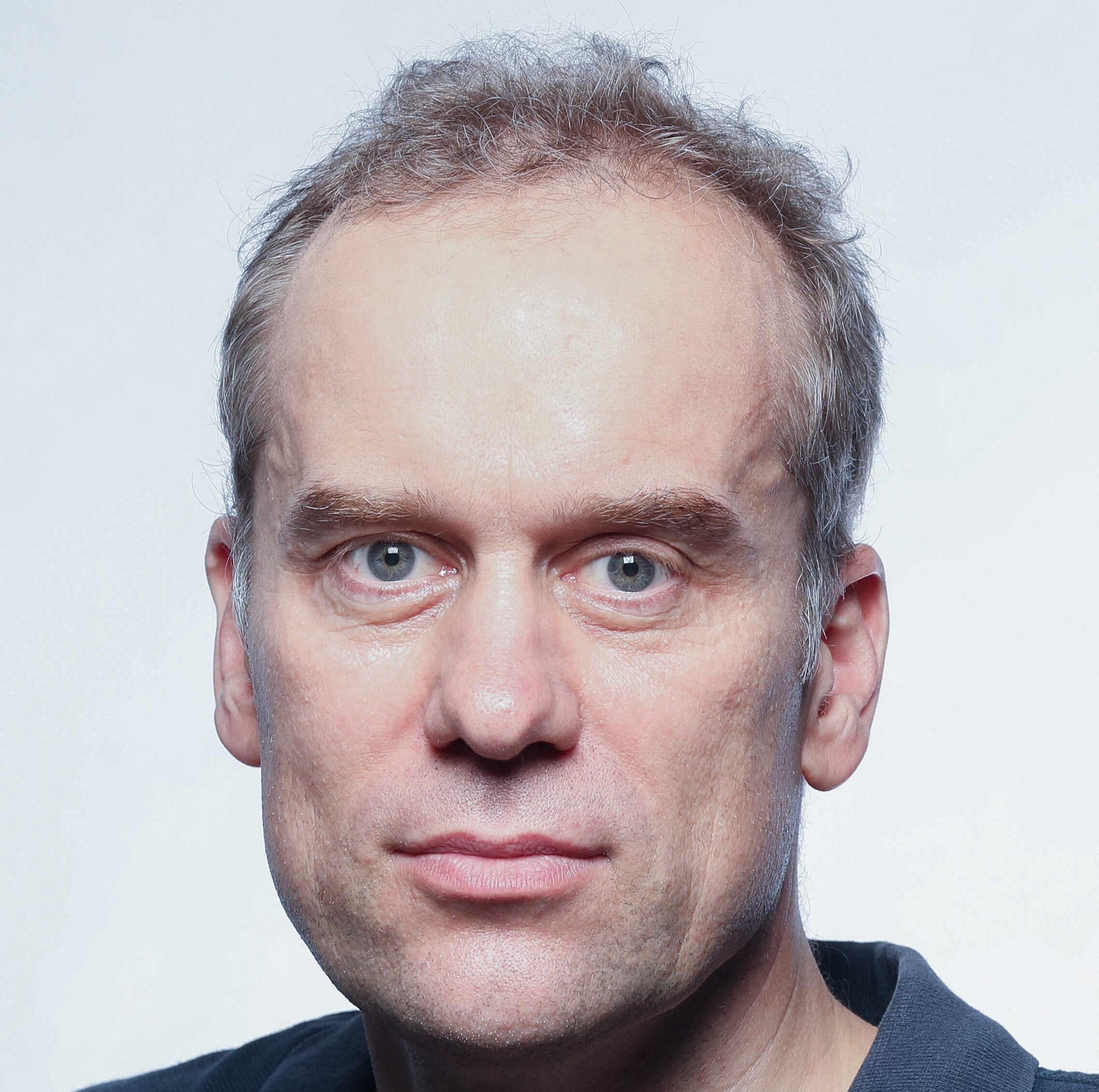 Stefan Voss is the head of verification at the German news agency dpa. He has been working for the Deutsche Presse-Agentur for over 20 years, including more than a decade as a foreign correspondent in Ukraine and Russia. Since 2017 Stefan has built up a team of verification experts in dpa’s Berlin newsroom. He is also the founder of dpa's fact-checking team (which now employs around 30 journalists). For many years Stefan has been active as a Social Media trainer for journalists both in Germany and internationally. His specialities include digital research, verification and deep-fake recognition. 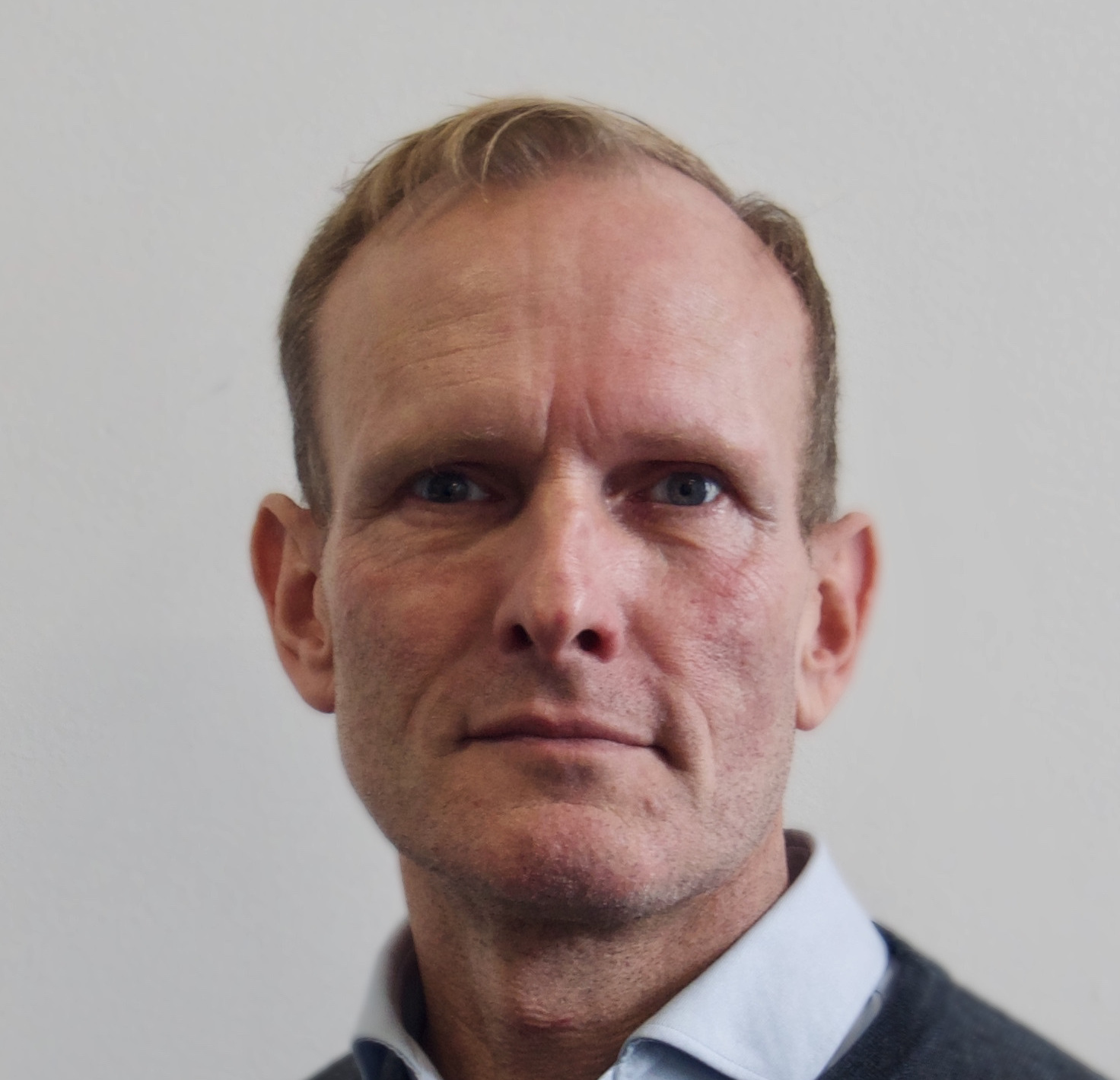 Thomas Hedin has been a driving force in the creation and development of TjekDet, since it was established in 2016. He was initially a senior editor, but in 2020 took over as editor-in-chief and CEO. He holds both great insight into the nature of misinformation and disinformation, and has extensive experience running a fact-checking organization. Thomas has strong journalistic skills and has held journalistic positions in major Danish media. He has been prime mover on several projects focusing on combating misinformation and disinformation - both in the context of education and research. 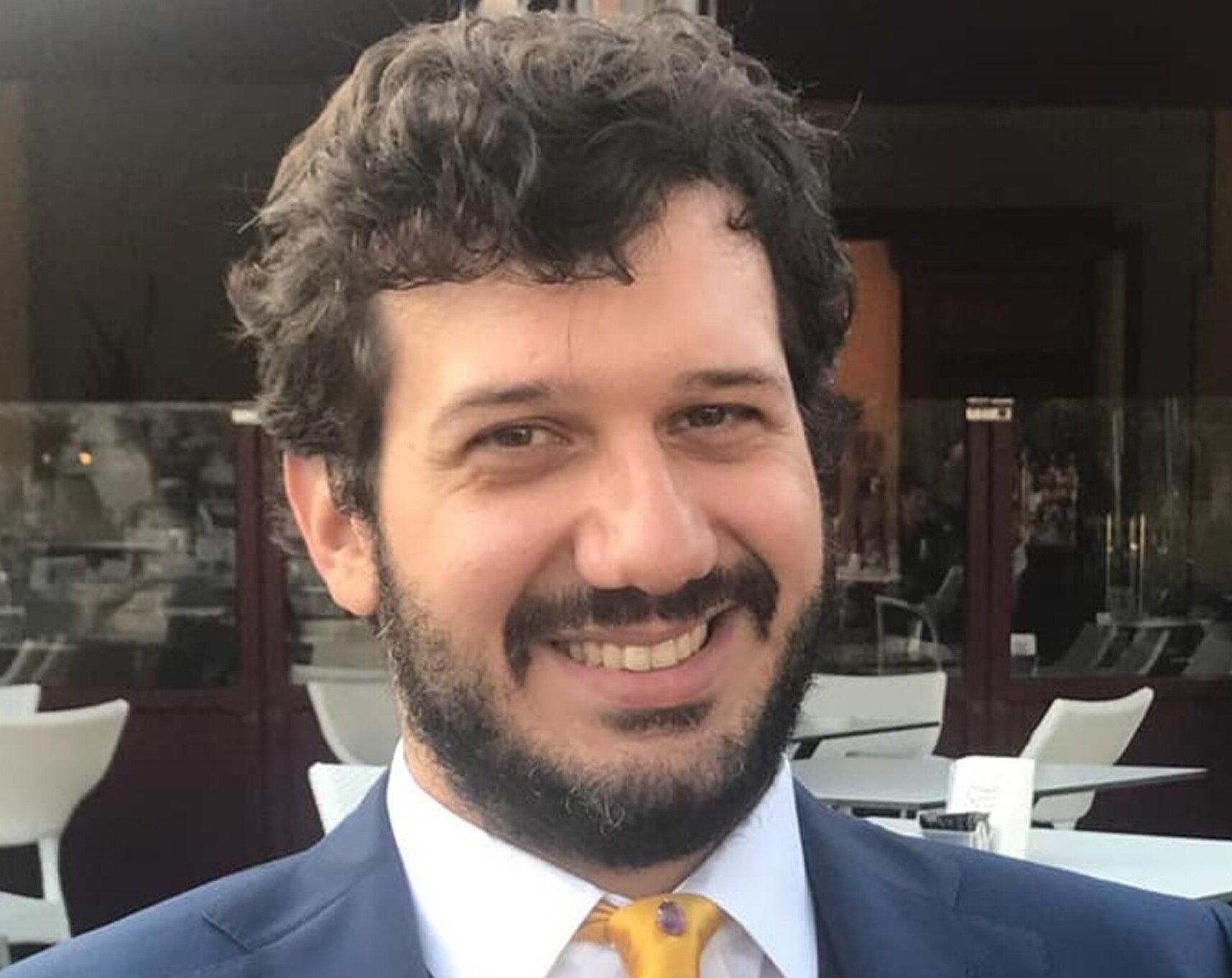 Tommaso Canetta (Milan, 1986) is the deputy director of Pagella Politica, the main Italian fact-checking outlet, and the coordinator of the fact-checking activities of EDMO. He contributes to the activities of IDMO, the Italian national hub of EDMO, works on several European projects (e.g. the European Code of Practice on Disinformation, or the European Fact-Checking Standards Network Project) and writes about political fact-checking, especially about legal issues. Before joining Pagella Politica we wrote mainly about foreign policy and Italian politics as a freelancer. Graduated in Law at the University of Milan, and specialized in European and International Law, after two years of School of Journalism (Master in Journalism “Walter Tobagi”) he became a professional journalist in 2012.